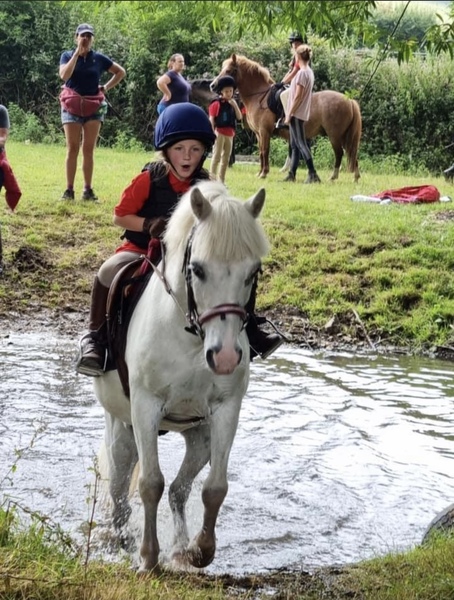 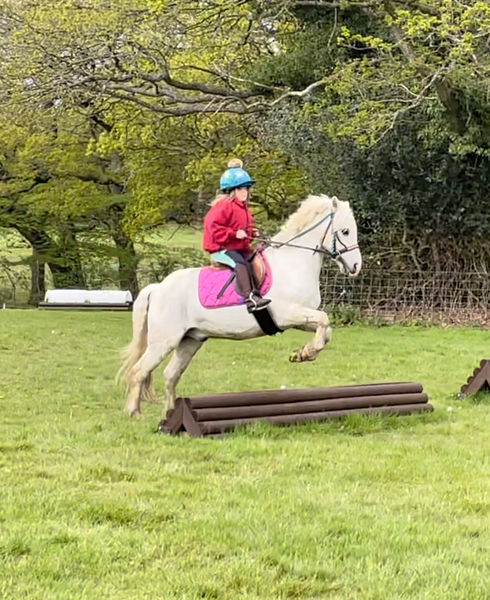 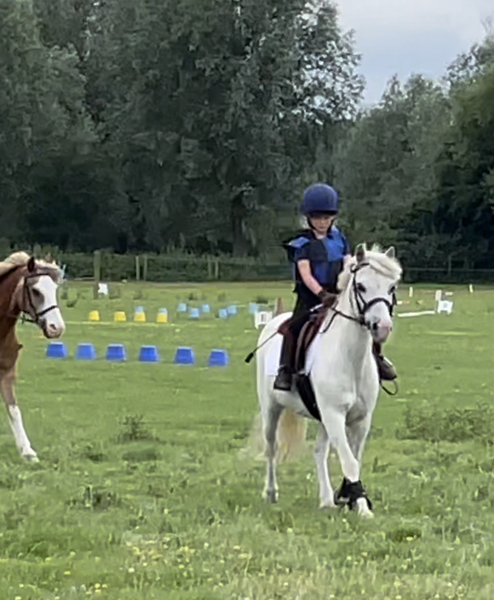 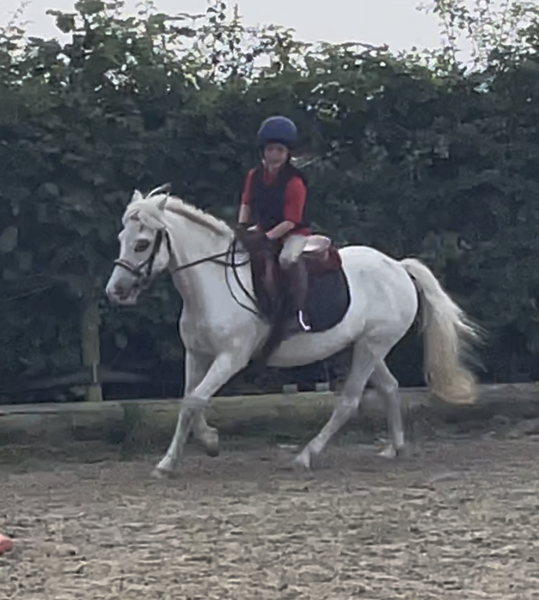 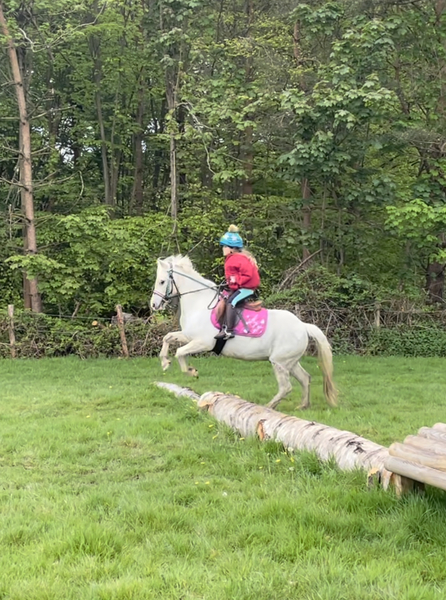 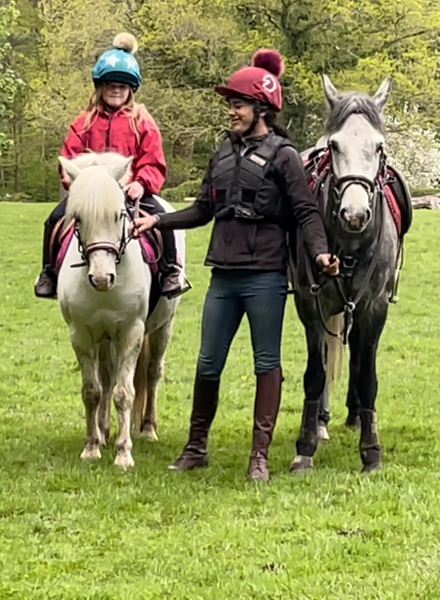 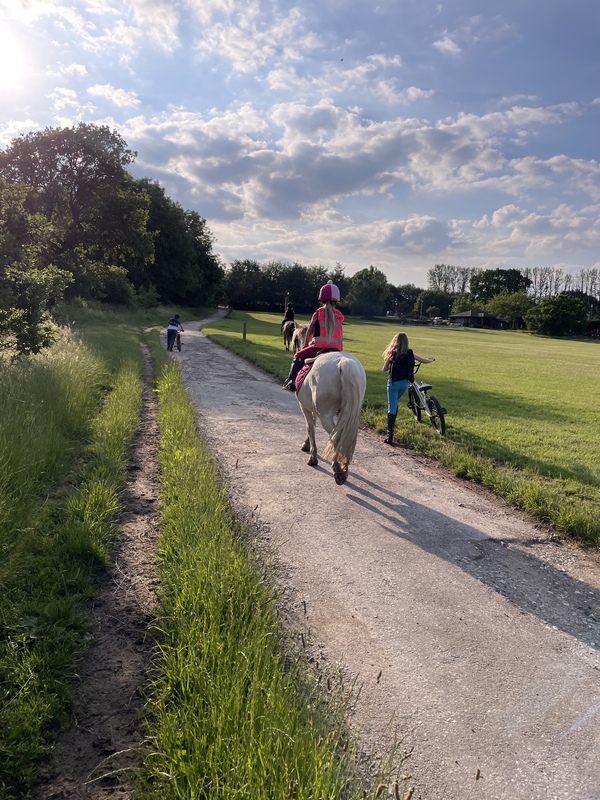 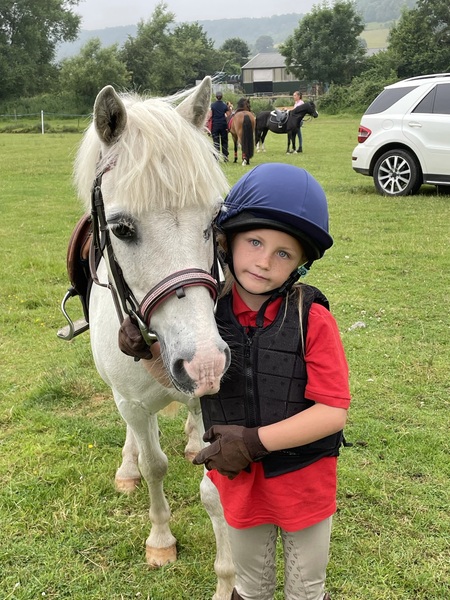 Fantastic confidence giving gelding 16yrs approximately 12.2. Rascal has been an absolute angel. Bought to sell on but with my little girl losing her confidence so badly he has stayed and been her rock. He has taken her from being a shaking sobbing wreck and given her the confidence to get back on her more forward ponies.

He was a star at camp, waiting while she had melt downs, ignoring the tantrums, not walking off when she jumped off scared, being an angel when the others went off but she didn’t want too. She has done rallies, xc, sj, gymkhanas etc with him and he’s just been so well mannered and reliable.

He is also a gent on the lead rein, good in all traffic, never got silly or excited, good to clip, caught, tacked up, groomed and loaded into lorries and trailers by 7yr old. Hunted and driven in previous home.

Rascal does suffer from sweet itch but is managed with a rug and vet said to give him the jab next year before summer. 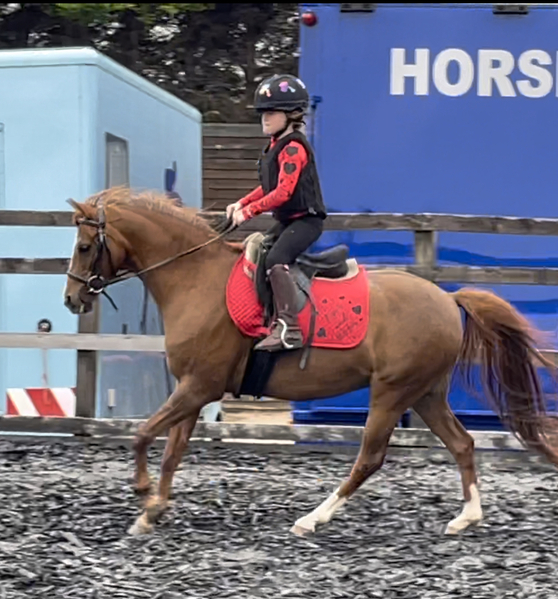 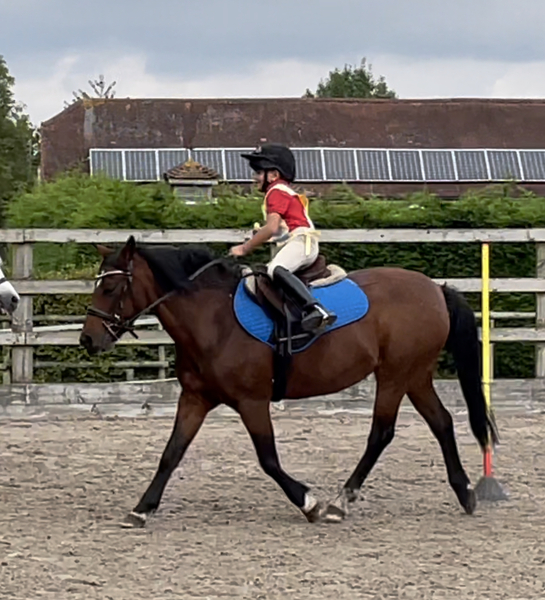 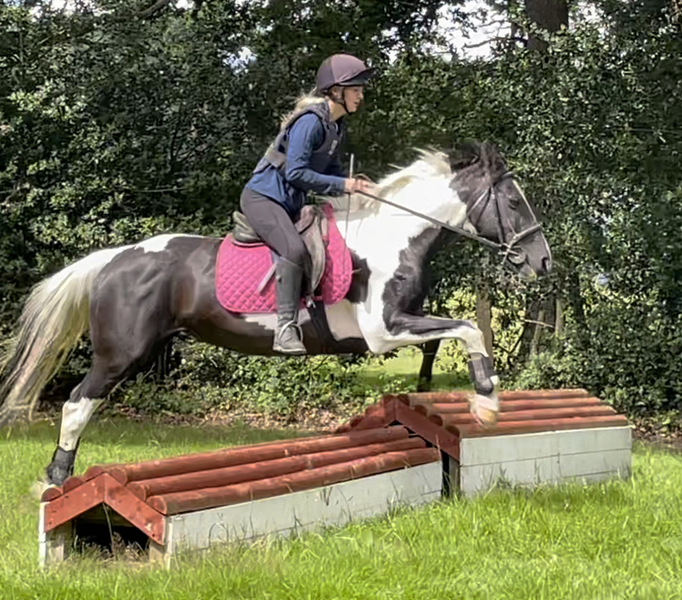 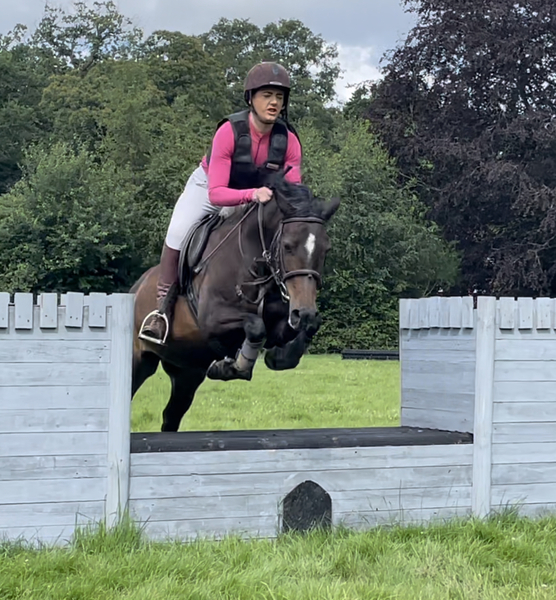 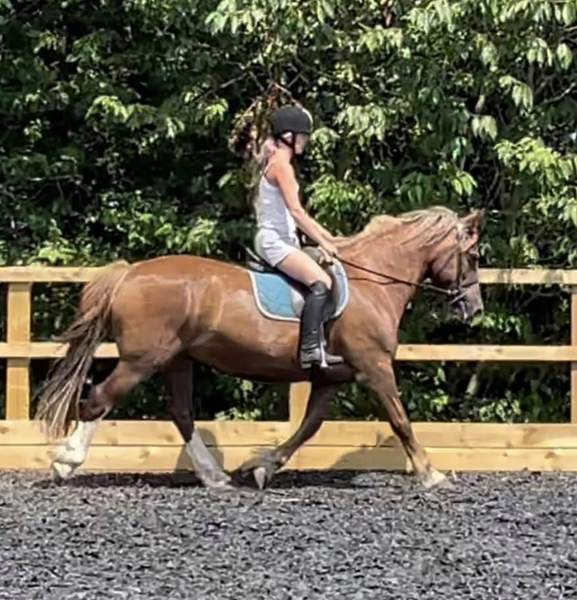 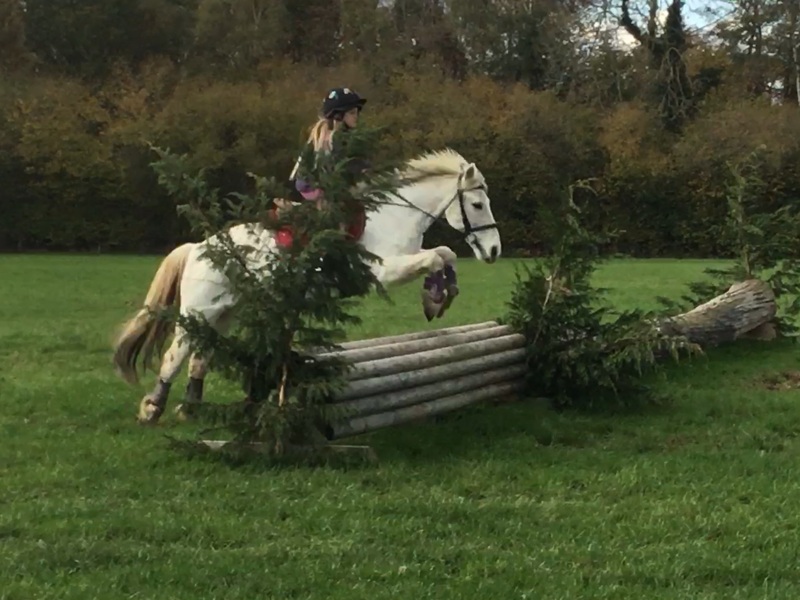 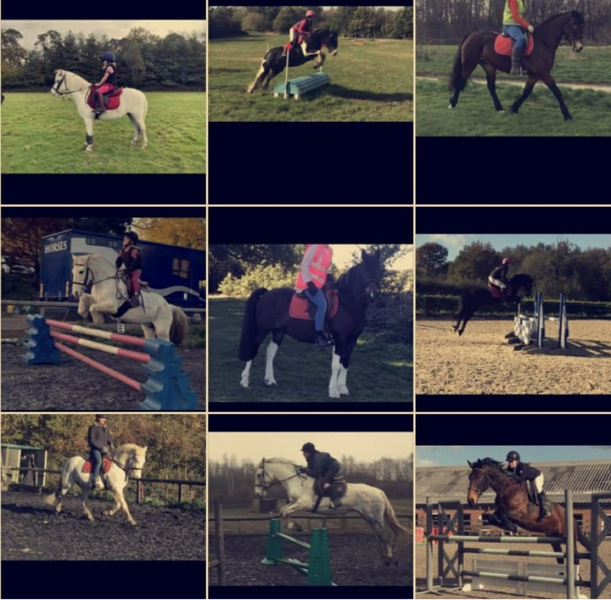